IMPRESSIVE pieces of handwritten artwork from the pens of over a dozen calligraphers have gone on display at Bede’s World in South Tyneside.

The museum, which celebrates the life and work of The Venerable Bede, is the meeting place for the Northumbrian Scribes, whose members are showcasing their talent in its annual exhibition.

Entitled Handwritten, it runs until Sunday, October 4, and includes a variety of artistic mediums that enhance the written words chosen by each calligrapher. 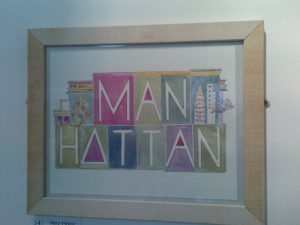 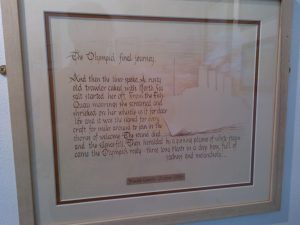 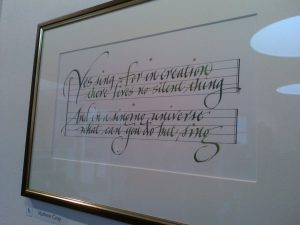 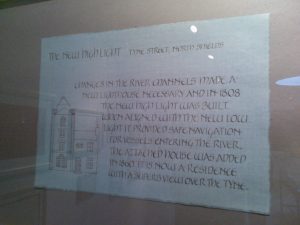 I was delighted to be invited along to the preview, having attended last year’s event, and even more so to have seen some of the works in progress.

Susan was on her way to a workshop in Edinburgh, but her work still adorned the walls, along with some finished class project pieces I recognised from the others.

Among my favourite handwritten pieces on show were examples of the handmade books we were challenged to make last year, during my first term in the class.

Judi Postle’s Bard Book and Judy Elphinstone’s Macbeth in 16 Quotations are both inspired by Shakespeare, with the latter featuring daggers jutting out of the pages.

Janet Barnett, who I sit next to in class, constructed a ‘snowflake’ book for her piece, entitled Winter, and I also saw her hard at work on Hares At Play. 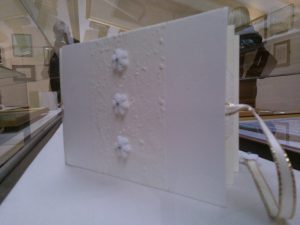 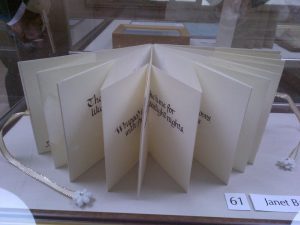 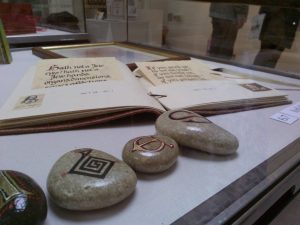 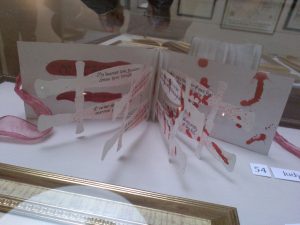 It was also nice to see more of the work from the Scribes I have met at workshops, such as Mike Mavromichaelis and Tim Sokell.

There are almost 70 pieces on show, some of which are available for sale.