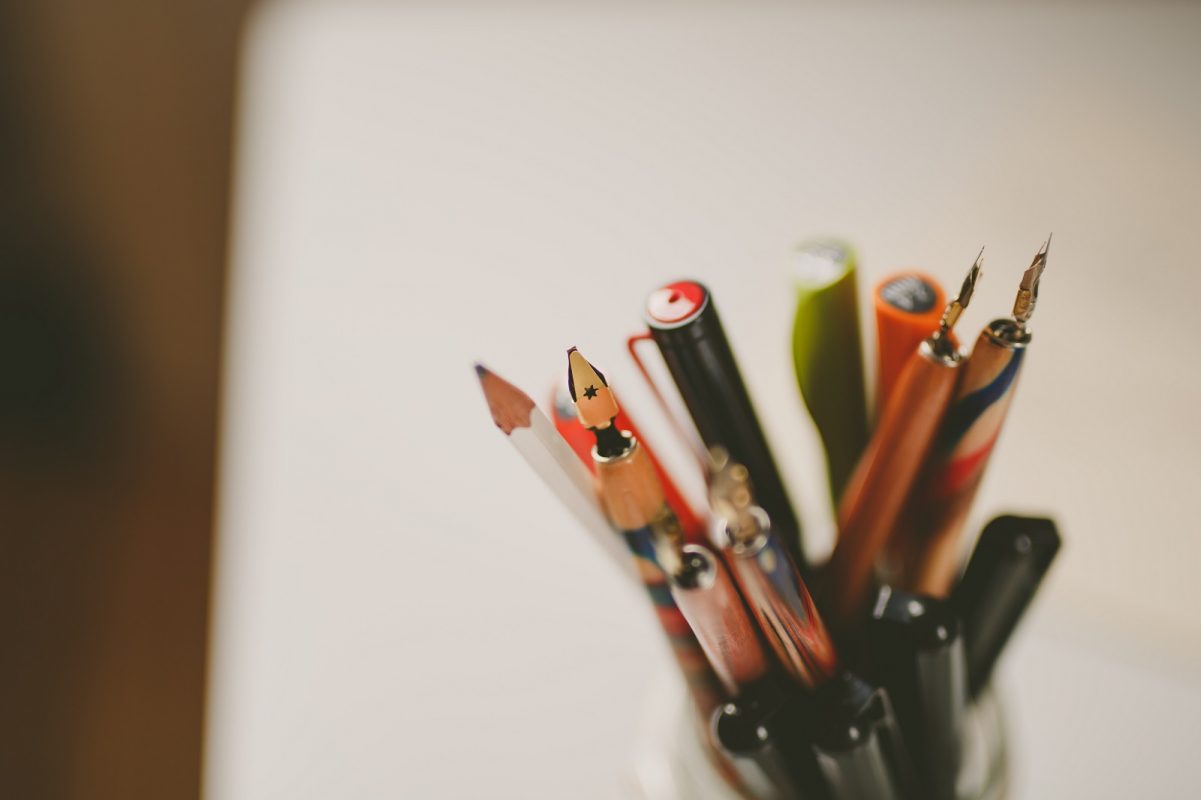 Creative Calligraphy was established by Angela Reed in May 2014, providing beautiful writing for all occasions, most notably weddings and events.

Based in the north east of England, Angela also runs calligraphy workshops throughout the region and beyond, to teach the art of beautiful writing to beginners, as well as those with more experience.

She is proud to work with the Cultural Spring in Sunderland and South Tyneside and has also collaborated with Manuscript Pen Company, The Pen Shop and The Pen Company.

Angela also works closely with a number of wedding suppliers in the north east of England and further afield, including stationers, event dressers and wedding planners.

Her work has featured in Belle Bridal Magazine, Your North East Wedding Magazine, Love My Dress, Whimsical Wonderland Weddings and The Outside Bride.