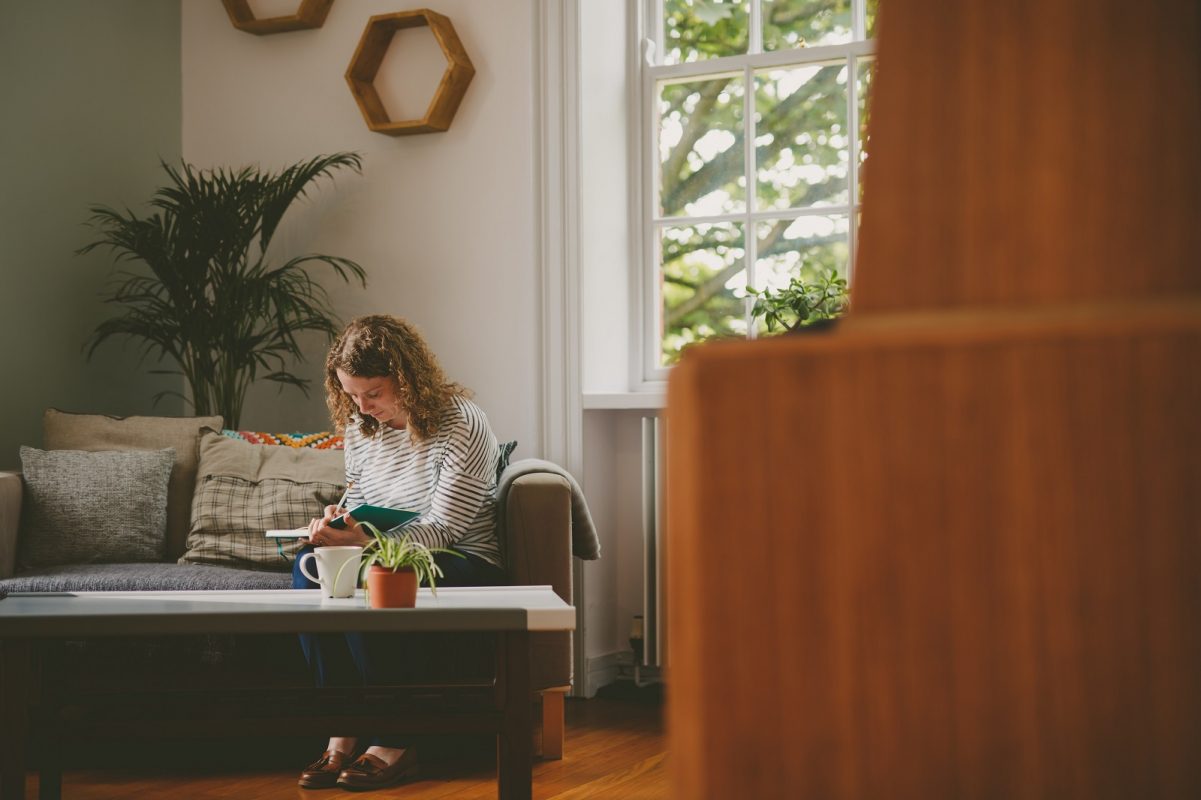 Calligrapher Angela Reed has been asked to lend her expertise to a wide range of commissions.

From readings, poems and letters written by hand in beautiful scripts, to lettering on wooden boards and mirrors, calligraphy can be adapted for many uses – even proposals and public artwork!

Angela has been involved in a number of creative partnerships, working closely with Manuscript Pen Company Limited, The Pen Shop and The Cultural Spring, among others.

One of her first collaborations was with artist Mark Gibson, who was commissioned by public transport operator Nexus to create decorative panels at Bede Metro Station in Jarrow, South Tyneside.

I’d like to thank you for your beautiful calligraphy contribution to the Bede Metro Station art installation titled Convergence.

Your calligraphy works perfectly with the poetry of Tom Kelly and my abstract paintings which form the foundation of the panels at Bede station.

In November 2018, Creative Calligraphy was invited to take part in Pages of the Sea, a national act of remembrance to mark the 100th anniversary of Armistice Day, by writing in the sand at Redcar.

Angela also has several successful marriage proposals under her belt, as well as countless poems, readings, inscriptions and dedications, all elevated by the use of calligraphy.

So if you have a special occasion coming up and would like to incorporate calligraphy in some way, get in touch to discuss your requirements!