I’m getting my pens out for The Cultural Spring once again.

It’s always a thrill to see my workshops listed alongside lots of other amazing workshops led by local artists in Sunderland and South Tyneside. 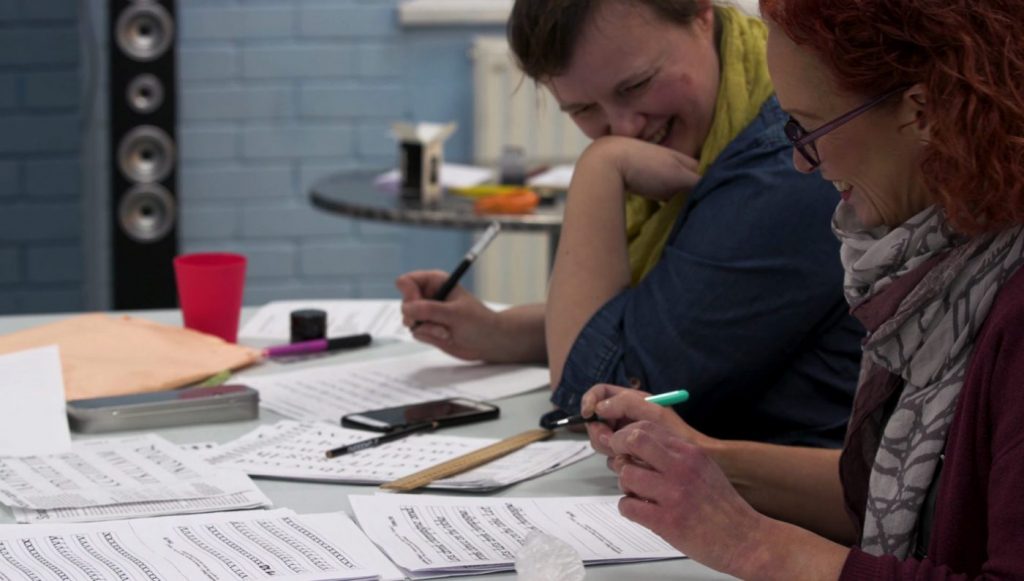 What is The Cultural Spring?

For those of you who don’t know what The Cultural Spring is, it is a project funded by Arts Council England to increase participation in the arts.

It was launched in 2014, initially for three years, in 10 wards in Sunderland and South Tyneside.

The aim is to put creative activities on the doorsteps of people who traditionally wouldn’t access the arts, giving them the chance to meet new people, learn new skills and have fun.

The activities are heavily subsidised and although a voluntary donation is suggested, those who are unable to pay are still welcome to join in.

The Cultural Spring’s funding was extended for a further three years in October 2016, with phase two launching in 10 different wards the following autumn.

I’ve been involved in the project for several terms, but I still get a kick when I see my workshops in the brochure.

This time, I’ll be based at St Hilda’s Pit Head in Henry Robson Way, South Shields, on Wednesday mornings, from 10am to noon, with traditional calligraphy running from January 23 and copperplate from March 6, both for five weeks each.

As well as workshops, The Cultural Spring organises ‘Go and See’ trips to exhibitions, events and cultural venues across the north east and beyond.

It also offers funding to community groups via its Your Art scheme.

You can also become a community champion or volunteer with The Cultural Spring.